By supporting Plastic Bank, with your Currensea savings, you are supporting the recovery and recycling of plastic which would normally end up in the ocean. 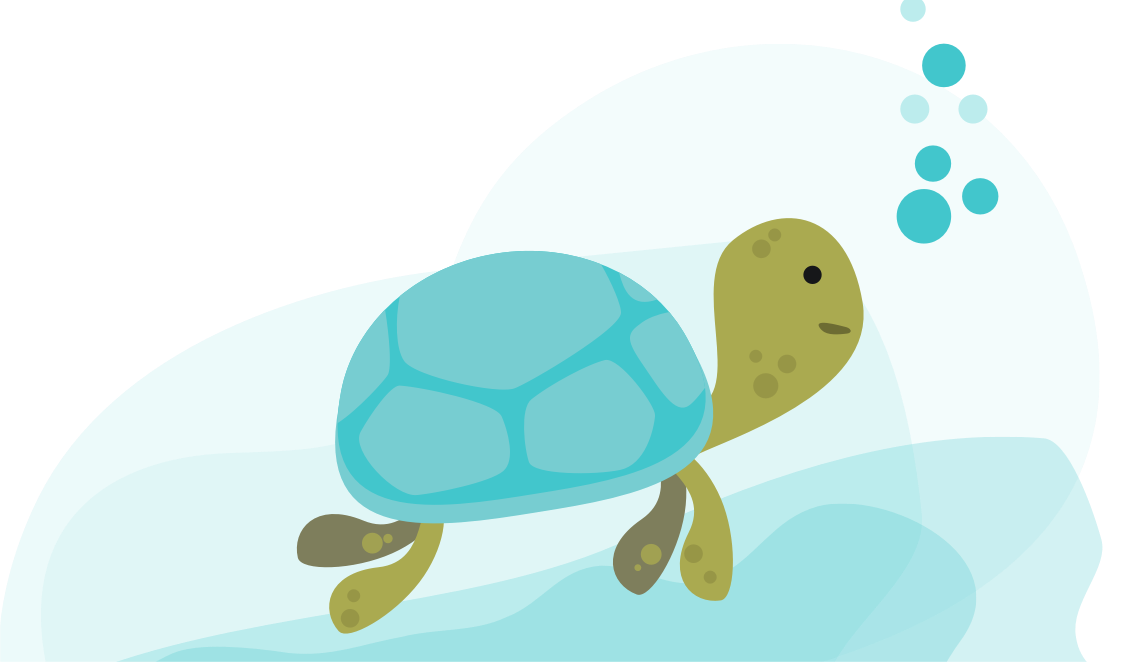 Get my card
*Available for personal accounts only

By supporting Plastic Bank, we allow you to contribute a portion of your Currensea savings towards recovering plastic in the ocean.

Get your card
*Available for personal accounts only

By supporting plasticbank.com, we allow you to help reduce plastic in the ocean every time you spend with your Currensea card while improving the lives of those who help collect it. Helping you support causes you care about, automatically, allowing you to give back when you travel.

How does it work?

1
You can choose to contribute a percentage of your savings you make using Currensea to recover and recycle ocean bound plastic.
2
For every £1 contributed, we’ll support Plastic Bank in recovering 100 plastic bottles on your behalf.

For example, if you choose to contribute one-third of your savings and you spend $125 on a family theme park tickets in Orlando, we’ll support Plastic bank in recovering and recycling 100 ocean bound plastic bottles on your behalf.

You can keep track of how many bottles you’ve recovered on the Currensea app or personalised dashboard.

What are the specific projects?

Plastic Bank has several projects with over 21k collectors in total, which have already removed the equivalent of: 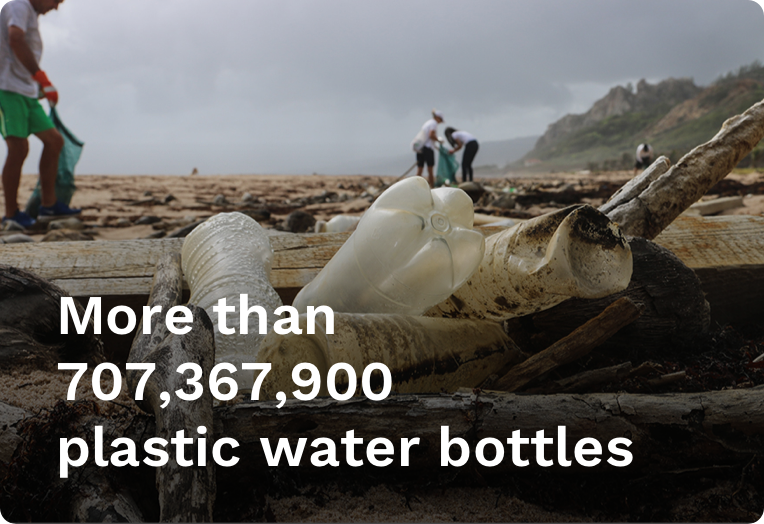 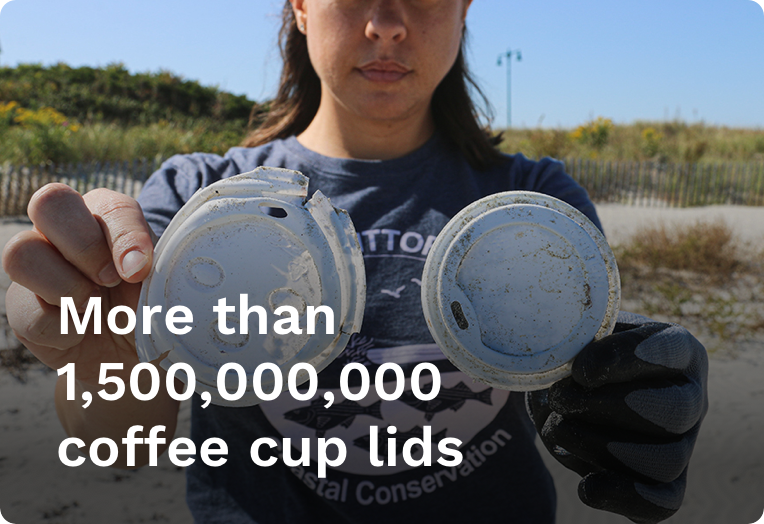 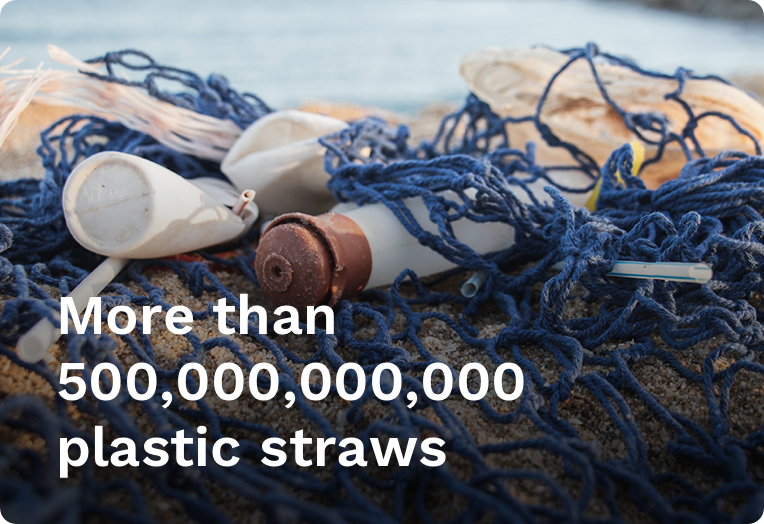 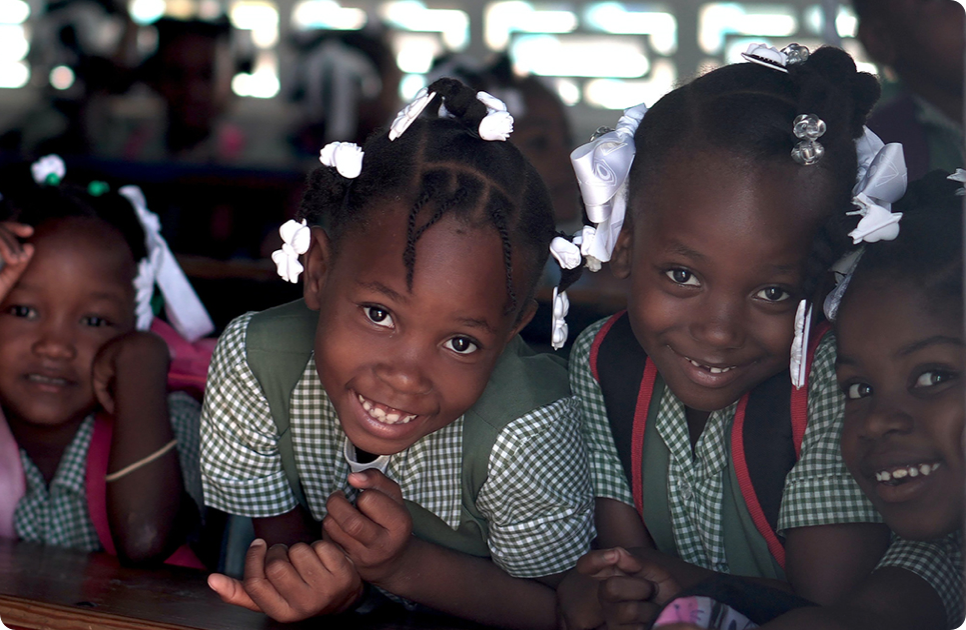 In partnership with Expo 2020, the Haiti Environment Education Program seeks to excite, educate, and reward children for being agents of change in their community. Plastic Bank Ambassadors regularly visit local schools to promote environmental education to the next generation of leaders in Haiti. The Haiti Environmental Education Program rewards students with school tuition and rechargeable led lights for their dedication to environmental sustainability. The future is so promising because these shining stars are leading the way. 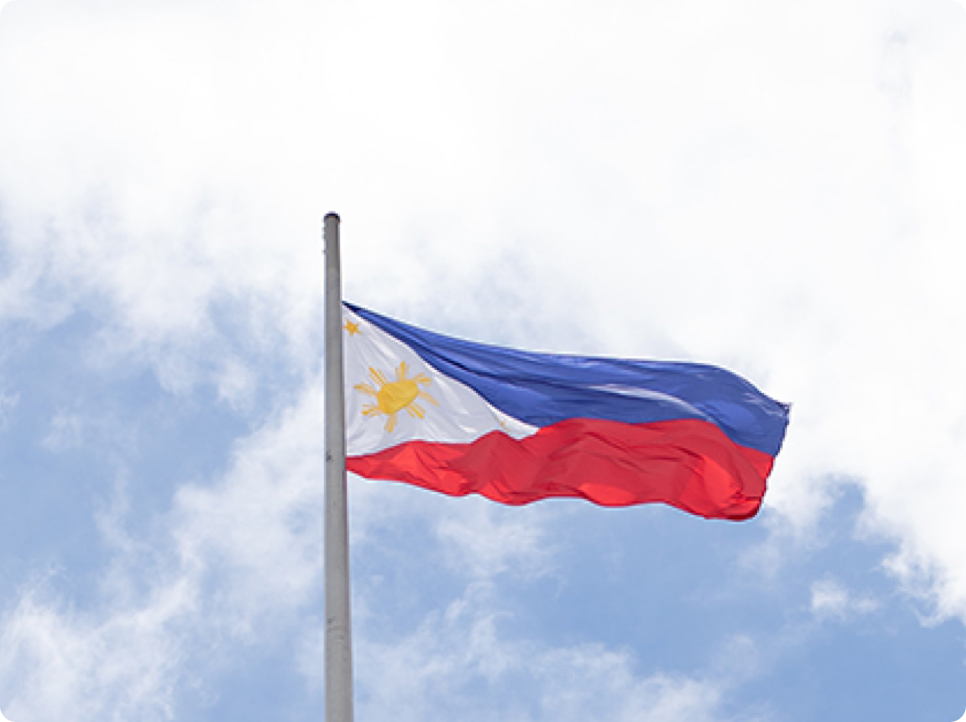 Ester Norte, a grandmother of 29, began recovering recyclables at the age of 9 and continues to do so at the age of 65. Having no formal education, recovering recyclables serves as a livelihood for Ester and her family. She has endured many challenges in Naga City, where plastic pollution and poverty are major concerns. Despite those challenges, she has been a champion for change in her community for over four decades. For the last 14 years, Ester has been the president of an alliance of plastic collectors in Naga City, Camarines Sur, the Philippines, known as the Balatas-Kadamay Association. The organization was formed to instill a sense of community among its few founding members. 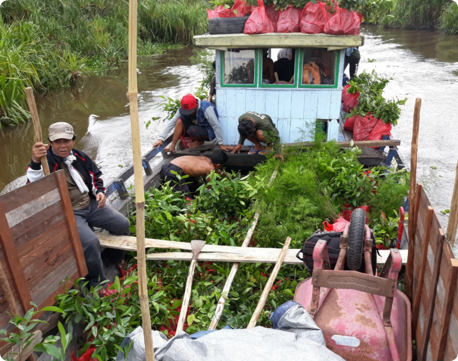 Made Jingga was our first customer since we launch in Indonesia in October 2018. He is a passionate and dedicated entrepreneur who utilizes his earned income from plastic collection to support his agribusiness. Before our Collection Branch opening up, we approached Made and explained to him how he can exchange plastic for resources like food, medicine, and cleaning products. Our team also informed him of how his partnership could generate a profound impact on the environment. He got extremely enthusiastic about the opportunity, and since then, dedicated himself to being a part of our commitment to ending the plastic crisis.

What are the environmental problems caused by plastic bags or bottles?

Over the past few years, the damaging effects of plastic pollution have become a pressing environmental issue. Plastic pollution is most harmful in developing nations, where waste disposal systems are often inefficient or nonexistent. The fact is that plastic is being produced at a rate far greater rate than our ability to deal with it. Ultimately having a huge health impact on both humans and animals.

How many plastic bottles are in the ocean?

Whilst the true figure is unknown we do know that over 500 billion plastic bottles are used every year! With one bottle lasting for over 450 years in the marine environment, the situation is quickly getting out of control.